A family tradition,
a living and modern vision

When we mount 10 lions, each time we start from zero. It is a way to learn more and more about anatomy and to progress in terms of quality of the work performed. Know that when we mount whole elephants, rhinos, giraffes, etc., the brocade head or the fox that you entrust to us will certainly not be despised but on the contrary executed with the greatest care. 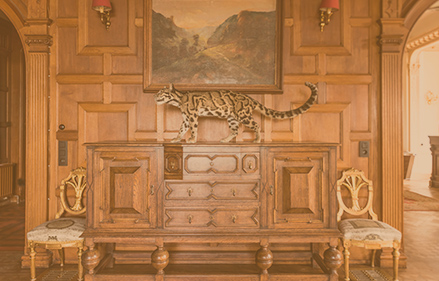 You have a request?